Professor Brian Engelland together with his son, Chad Engelland, have been selected as finalists for the Expanded Reason Awards, an international cross-disciplinary research competition sponsored by the Vatican Foundation Joseph Ratzinger Benedict XVI. Brian is ordinary professor of marketing in The Busch School of Business, and Chad is associate professor of philosophy and graduate director of the master’s program in philosophy at the University of Dallas. The two scholars will be honored in ceremonies planned for September 24th in Rome.

The goal of the Expanded Reason Awards is to promote the type of academic culture envisioned by Pope Emeritus Benedict XVI that seeks truth across disciplines while resisting the attraction of utility as the sole criterion of human knowledge. Two categories of awards are given, one for research and one for teaching. The competition is judged by an international jury comprised of seven scholars and attracts entries from around the globe.

The father-and-son entry was based upon a co-authored study entitled “Consumerism, Marketing and the Cardinal Virtues,” which appeared in the Fall 2016 issue of the Journal of Markets and Morality. “Our article was the fruit of an ongoing dialogue between a marketing professor and a philosophy professor, who are also father and son,” explained Chad Engelland. “The result is a truly interdisciplinary work that combines the scientific discipline of marketing with the humanistic discipline of philosophy. We are grateful that jurors liked our work.” 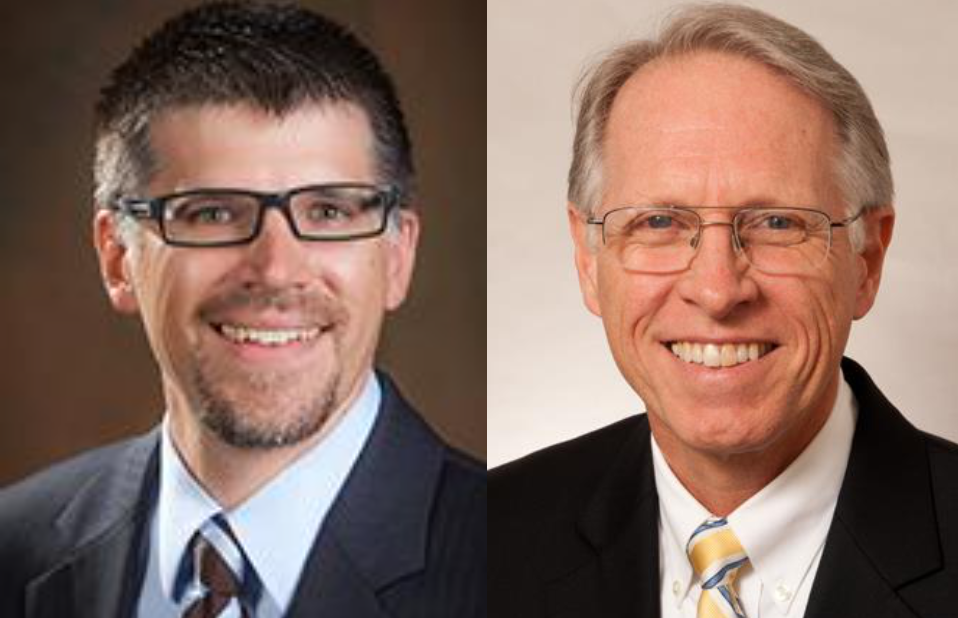